What Makes Soy Wax the Best? 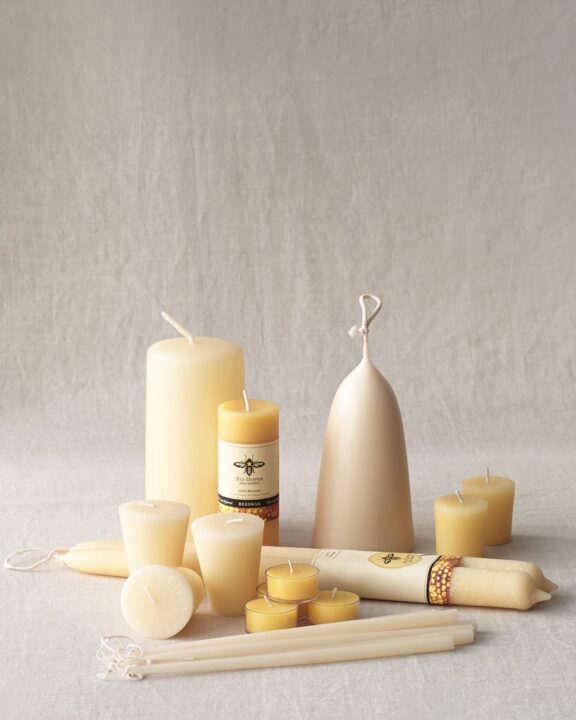 The fragrance and flavour should not be the primary consideration when purchasing wax melts. Various waxes can be used to create wax melts, and each wax has unique characteristics that influence performance. Paraffin wax melts, soy wax melts, palm wax melts, and granulated wax melts, to name a few, are all different varieties available in the market today.

A long burning period, the absence of unpleasant black soot, and the status as a desired, naturally produced product are just a few benefits of soy wax. It is hardly surprising that over 50% of the candles available today are made of soy. Soy wax is preferred for box candles and tealights, while it’s also used frequently to make tarts and wax melts. Let us learn more about the benefits of soy wax.

Soy Wax: What is it?

Soy wax is a completely organic wax made from soybeans, a plant. The second-largest crop farmed in the United States is soybeans, after corn. Unlike traditional paraffin wax, which is manufactured from petroleum and is not renewable, soy wax is derived from eco-friendly, renewable energy resources.

Soy wax has “clean” advantages over other types of candle wax, but it also melts more slowly than paraffin wax, resulting in candles that last longer. While all candles release residual black soot as they burn, soy wax burns more cleanly and produces less soot.

Another advantage of using soy wax in candles is that it makes a great aroma carrier and doesn’t need chemical boosters. A balanced, authentic scent candle is the ultimate outcome.

There are several advantages for your olfactory receptors, your money, and your wellbeing if you have never had the chance to test burning soy wax rather than conventional paraffin. In addition, lighting soy wax in the form of a candle or wax melt is a far better choice than using conventional paraffin for a variety of factors. Discover why below.

1. Soy Wax is Organic and Natural

Soy wax, hydrogenated vegetable petroleum obtained from soybeans, turns into solid at room temperature. The beans are washed, split, unpeeled, and then pressed into flakes after being picked. A healthier alternative to traditional paraffin wax, which is derived from petroleum oil and releases hazardous byproducts when burnt or melted, soy wax includes nothing unnatural. Due to the fact that soy wax is non-toxic, it is environmentally friendly and much better for your health.

Since soybeans are renewable and soy wax is manufactured from them, it is environmentally friendly. Petroleum is the base of paraffin wax, which is a non-renewable resource. This is crucial because it’s the healthiest choice if you’re expecting, have children, or pets. Eliminate the use of candles or wax mixtures that don’t list the precise proportions of their constituents.

Since soy wax is composed entirely of natural ingredients, it is believed to burn cleaner than paraffin wax made from petroleum. When paraffin candles burn, people often complain of headaches, but typically this isn’t because of the wax’s aroma but rather the chemicals that are released into the air.

Soy wax is organically biodegradable because soybeans are typically a vegetable. As a result, unintentional spills are simpler to clear away and the environment is protected when these goods are disposed of.

As compared to paraffin wax, soy wax has better burning durability due to its low melting point. This means that soy wax candles will burn much slower and last a lot more than paraffin-based candles. Longer candle life translates to more time to savour delectable scents.

The wax pond that circles the wick of a candle releases fragrance into the atmosphere. Soy wax typically has a bigger pool around the wick than paraffin because it melts at a lower temperature, which produces a much richer aroma. Naturally, this depends on the type of soy wax utilized and the manufacturing processes.

There are several benefits to using soy wax melts and candles rather than paraffin counterparts, including the ability to produce richer fragrances and the health benefits of burning them. Be sure to stop by Twisted Fizzers if you want to benefit from soy wax for yourself. 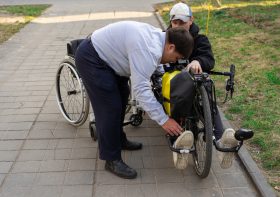 How to Get the Right Disability Support Services for You? 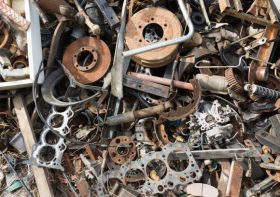 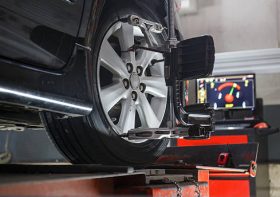 What happens during a wheel alignment?